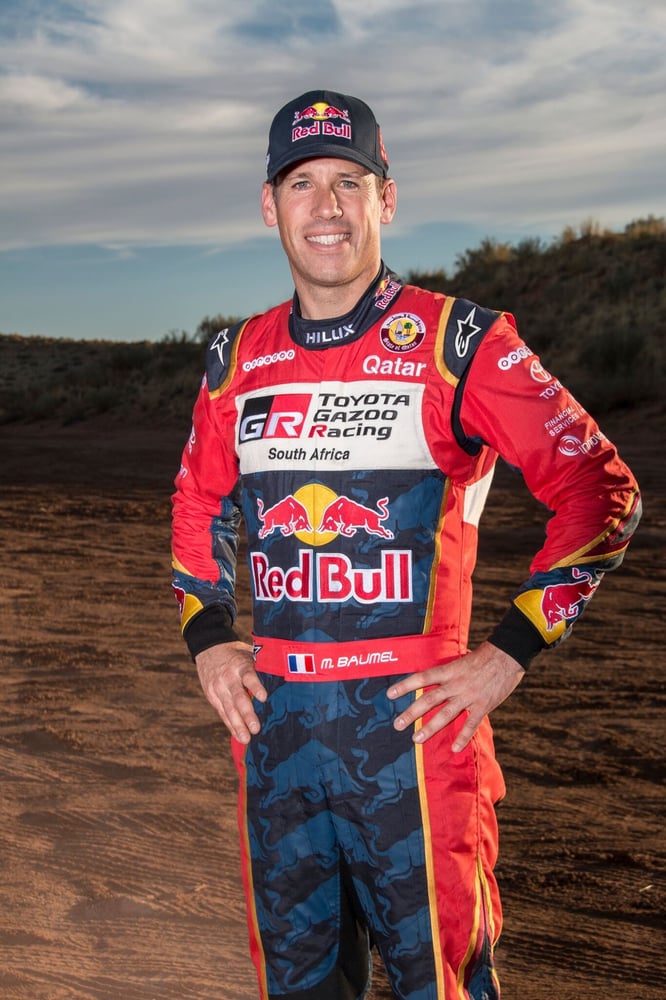 Making his competitive debut in 1997 at 21 years of age, Mathieu has found tremendous levels of success in his racing career so far! Not only is he a two-time DAKAR rally winner, but he is also the 2015 WRC2 world champion, a seven-time Middle East rally champion and a three-time World Cup Rally Raid winner! Thanks to his many years of success, Mathieu has been able to amass a large following in the French speaking community and in Europe as a whole!

Now equipped with a complete G3 D-BOX haptic system, he is more ready than ever to create engaging collaborative content with some of the largest names in the racing world!