Audiences are Willing to Pay More for a Premium Experience

D-BOX Technologies Inc. (“D-BOX” or the "Corporation") (TSX: DBO), a world leader in haptic and immersive entertainment, is excited to announce that June 2022 was D-BOX’s best month ever in terms of number of tickets sold on a global basis. We are thrilled that moviegoers around the world continue to trust us to give them the most immersive theatrical experience there is. We look forward to keeping this momentum going with an exciting list of upcoming movies! 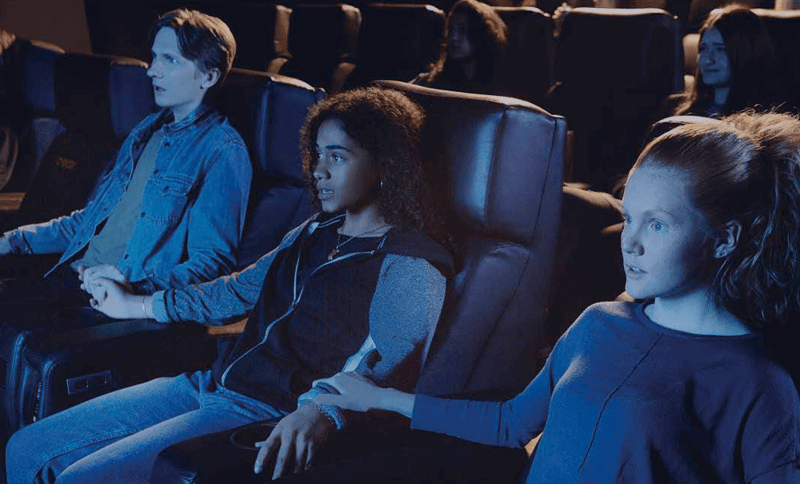 According to the Hollywood Reporter, for the first time since the pandemic began, revenue at the domestic box office almost crossed $1 billion in June with blockbusters such as “Doctor Strange in the Multiverse of Madness”, “Jurassic World Dominion”, “Elvis” and the major success of 2022 so far, “Top Gun: Maverick” which all benefited D-BOX. This last one has been a true blockbuster, grossing north of $1.11 billion globally since its release and still going strong a month later. With nearly 800 screens all around the world, D-BOX has no equal in delivering full body haptic immersion while watching a movie, as each seat is synchronized with the action on the screen essentially pulling people into the story like never before.

D-BOX is excited to add its trademark haptic experience to several highly anticipated films until the end of the year (over 30 films have already been confirmed by movie studios). The key D-BOX theatrical films set to release in coming months include highly anticipated and the re-release of studio classics:

“These results confirm moviegoers want something special when they go to theaters,” declared Sébastien Mailhot, President and CEO of D-BOX. “We are excited to continue our collaboration with our different studio partners to be able to add the D-BOX haptic technology to a variety of different film genres; from action and horror to family-fun movies.

With these upcoming movies and the pandemic having reshaped many aspects of the theatrical experience, D-BOX remains supportive in offering a variety of films to its partners and to D-BOX fans across the globe.

D-BOX creates and redefines realistic, immersive entertainment experiences by moving the body and sparking the imagination through effects: motion, vibration and texture. D-BOX has collaborated with some of the best companies in the world to deliver new ways to enhance great stories. Whether it’s movies, video games, music, relaxation, virtual reality applications, metaverse experience, themed entertainment or professional simulation, D-BOX creates a feeling of presence that makes life resonate like never before. D-BOX Technologies Inc. (TSX: DBO) is headquartered in Montreal with offices in Los Angeles, USA and Beijing, China. Visit D-BOX.com.

Forward-looking information provided in this press release is based on information available at the date hereof and/or management’s good-faith belief with respect to future events and are subject to known or unknown risks, uncertainties, assumptions and other unpredictable factors, many of which are beyond the Corporation’s control. 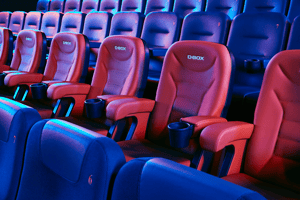 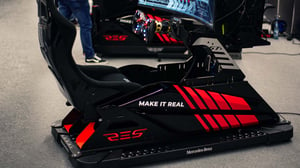