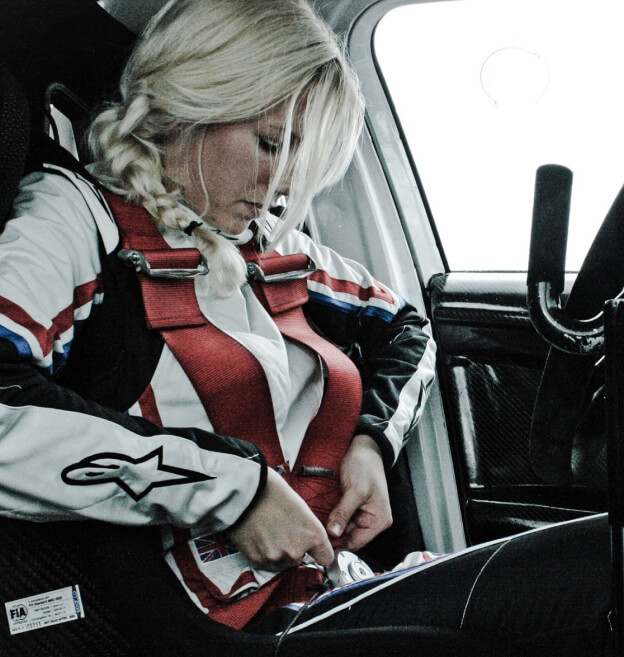 Louise Cook is a WRC driver and a two-time women’s British Rally champion. In 2012, she won the WRC championship in the 2WD production vehicle class, making her the first woman to accomplish the feat. Her incredible talent, charisma and visibility amongst her fans (accumulating millions of views) make her a prime D-BOX ambassador

Fitted with a D-BOX system of 4, 6-inch actuators, her simulator perfectly replicates all intense rally sensations that a driver relies upon such as the suspension travel, the circuit surface and engine vibration