With Halloween right around the corner, it’s time for the little goblins & ghouls of the world to start preparing their costumes to trick-or-treat. While they plot how they’ll bring in the biggest candy hauls of their lives, it’s time for the adults to set the tone of the season in their own way: with horror movies!

This October, there’s no shortage of scary stories and big thrills hitting the big screen to get you in the spirit of this spooky holiday. Keep reading to discover the movies that will be playing in theaters that will keep you on the edge of your seat—if you dare! 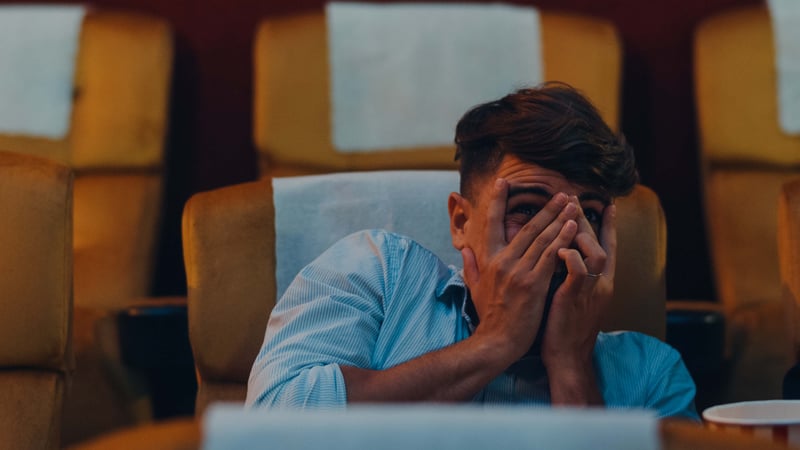 In a Warner Bros. re-release, 1987’s The Lost Boys will be returning to the big screen exclusively in D-BOX at select Cinemark for one night on October 5th!

Still considered one of the best horror movies of its time, The Lost Boys tells the story of Michael and Sam, 2 young boys whose lives are uprooted when they move to a small town off the coast of California.

When the boys get involved with different, troubled groups of friends who either belong to murderous biker gangs or who claim to hunt vampires, chaos ensues—Michael develops a taste for blood, while Sam becomes obsessed with solving the violent deaths that are occurring in their town. When all of this comes together, it makes for a comedic yet dramatic and mysterious tale!

Starring Jason Patric, Corey Haim, Dianne Wiest, Jami Gertz and more, you can feel the nostalgia of this 80’s flick come to life in a D-BOX Cinemark near you.

Similarly to The Lost Boys, Trick ‘r Treat is being re-released by Warner Bros. and is getting a special one night theatrical release at Cinemark in D-BOX…on Halloween night itself!

This horror festival favourite directed by Michael Dougherty follows Sam—a small, mysterious trick-or-treater with a burlap sack over his head—as he makes his way through Halloween night, enforcing the sacred rules of the holiday.

Through 5 different & separate stories all occurring on the same night, Sam teaches each group of main characters the consequences of breaking Halloween traditions. And, naturally, the consequences are gruesome!

Starring Dylan Baker, Rochelle Aytes, Anna Paquin, Brian Cox and more, you won’t want to miss the when the movie that has gathered a cult following finally gets its moment on the big screen!

The 13th installment in the overall Halloween franchise and the last in the trilogy that began with the 2018 version of Halloween, Halloween Ends marks the last time Jamie Lee Curtis takes on the role of Laurie Strode—and the last time Nick Castle makes an appearance as Michael Myers.

A few years after the events of Halloween Kills, Laurie is living with her granddaughter Allyson and is enjoying the peace that comes from Michael Myers having seemingly disappeared. However, right when she decides that she’s tired of living in fear and that she wants to be free of her traumatic past, a young man is accused of murdering a child—creating a city-wide spiral into violence and horror that forces Laurie to face the ghosts of her past head on, for better or for worse—and for good.

You can join Laurie on her journey to end Michael Myers and the terror he brings with Halloween Ends hits D-BOX theaters on October 14!

Prey for the Devil

With the number of global possessions on the rise, the Catholic Church is forced to re-open schools to train priests in the art of exorcism. Traditionally, only men were able to be trained—but when Sister Ann, a young nun, shows a lot of passion and potential for the trade, a professor allows her to sit in on the classes.

When the possession of a young girl proves to be more difficult than normal to fix, Ann becomes invested in the case and discovers that they may be facing the same demon that tormented her and her mother decades ago—and that the demon may not be done with her yet.

Starring Jacqueline Byers, Colin Salmon, Posy Taylor and Christian Navarro, Prey for the Devil hits D-BOX theaters on October 28th and is sure to make you feel every horrifying twist, turn and the terrifying powers of demonic forces.

A Halloween month filled with horrors

With D-BOX’s high-fidelity haptic feedback plunging you deep into every spooky tale hitting the big screen this month, you’re sure to feel every terrifying moment as if you were living it yourself!

With movements, vibrations and textures immersing you into the movies, you’ll experience every jump scare, every moment of suspense and every thrilling conclusion in a way that you’ve never experienced horror movies before.

Be sure to reserve your D-BOX tickets to feel every moment of the Halloween season! 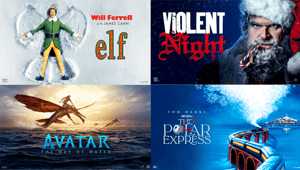 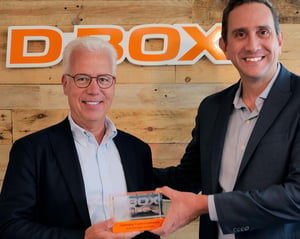